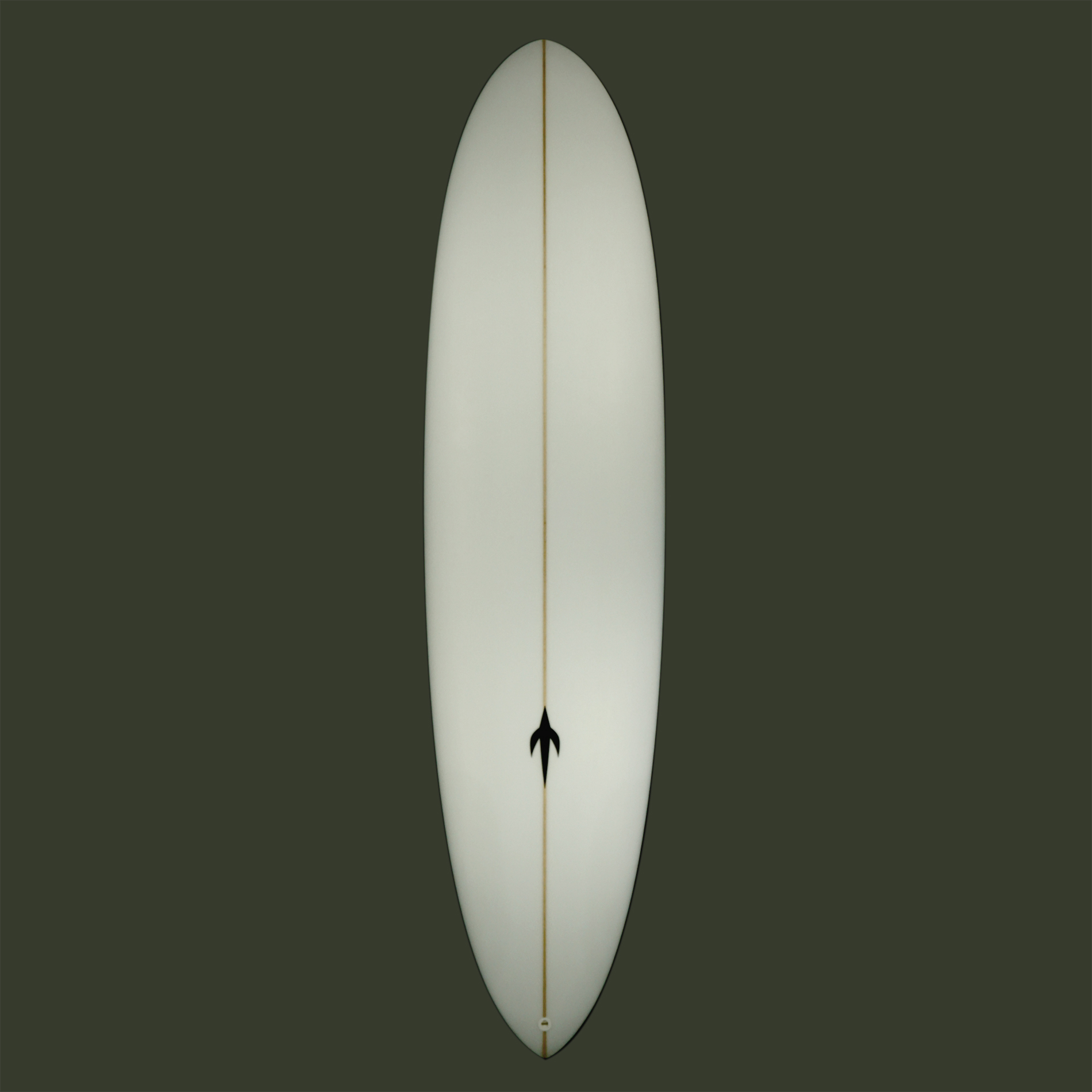 The Wholphin was inspired by the first shortboard revolution.This style of single fin became popular in the late 60s’. I really like the semi wide noses and pulled in tails. They basically squashed down their longboards and narrowed the tips and fins making these swooping curves, fine points and still plenty of board to paddle and move around on. Its probably what the high line pump started on. I like to imagine some hippy standing in the center of his board flying and maybe frying down the line at mach speeds. Imagine how good that must have felt coming off a log.

These boards were generally between 6'5” to 8'5" long. Mine pictured here is 7’1” mostly because it fits inside the bed of my truck. I love it in knee to head high surf and deep water breaks that would be way to much work on a shortboard. Jamie Sterling likes to ride his out at Sunset Beach and took his to Puerto Escondido last summer. He was also first invited to the Eddie Aikau big wave event when he was still in High School, so I can't totally guarantee that's going to work for everyone.

They call these mid lengths, in-between a short board and a long board. Hence the name Wholphin- the love child of a whale and a dolphin. The ocean's Liger.

The Wholphin started off as a single fin but also works well as a Twin Fin, 2+1 or Quad.

*All boards are custom ordered and shaped by Daniel Jones. After purchase, you will be in direct contact with Daniel throughout the process.

*AFTER AN ORDER IS PLACED THE BOARD CAN BE EXPECTED TO ARRIVE IN 6-8 WEEKS.
‍
Introducing the Blackbird Carbon Fiber Quad via the handiwork of OG Matuse Family Member Daniel Jones.
THE SKINNY

Rides somewhere between a short board and longboard

Easy to paddle, turn, walk around and still duck dive 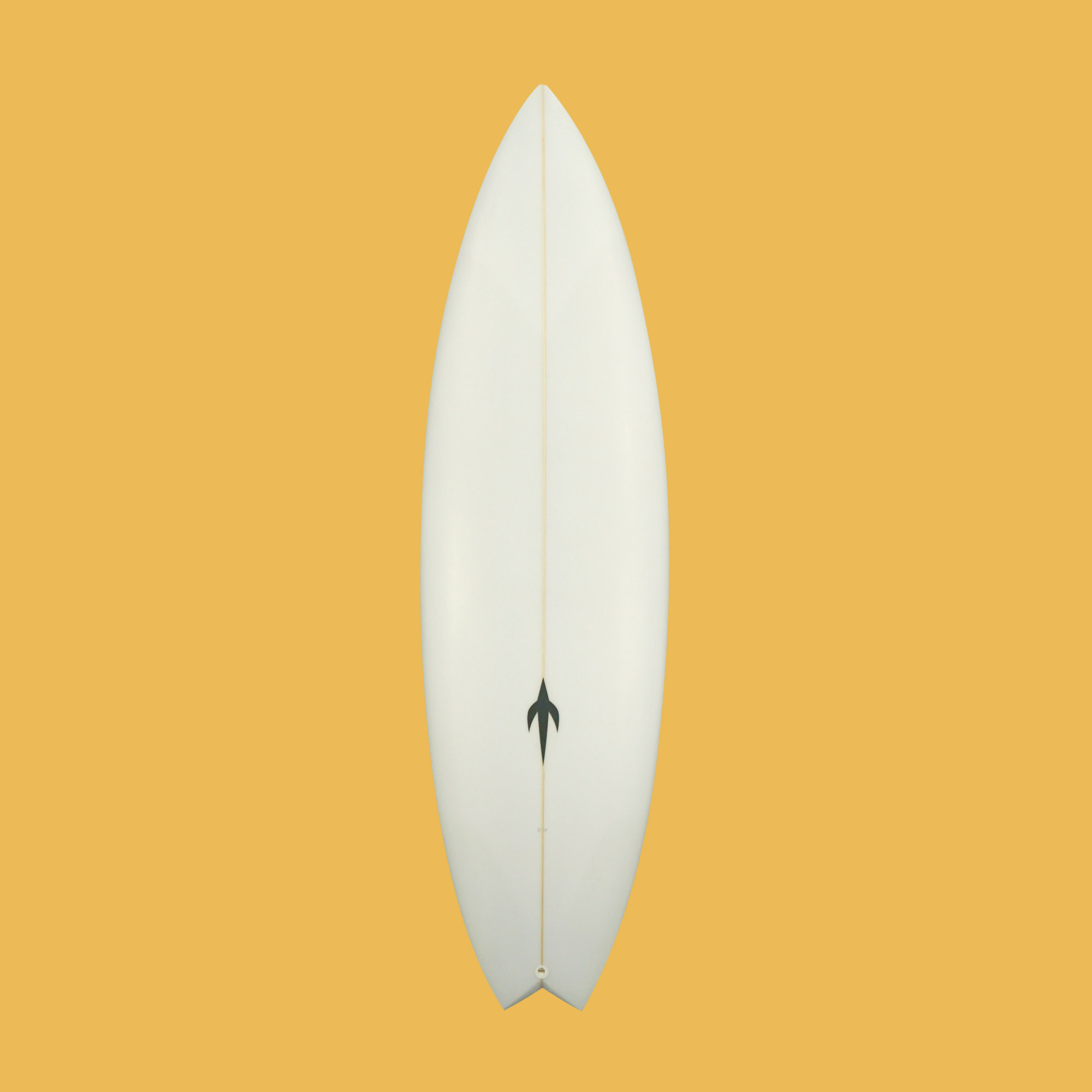 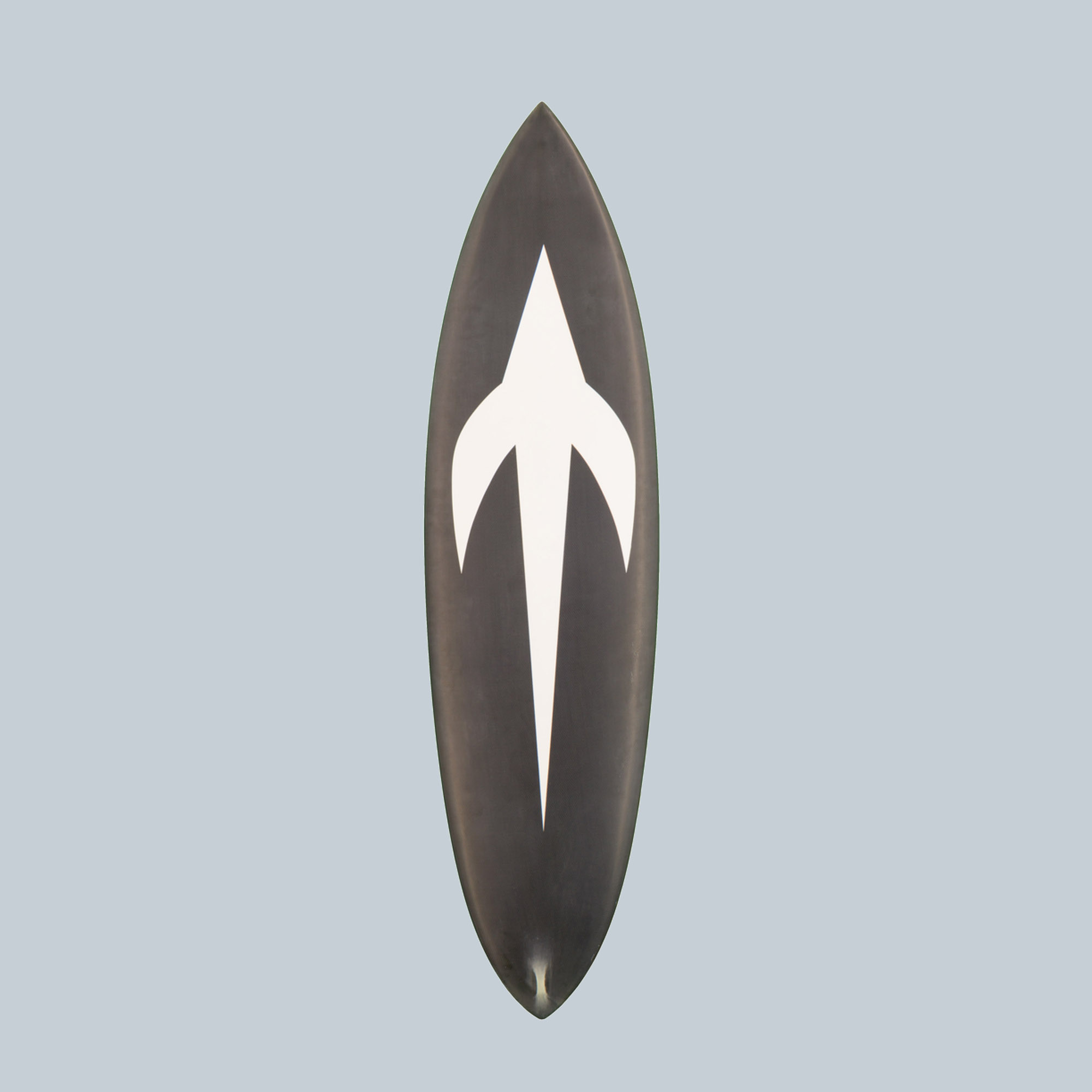